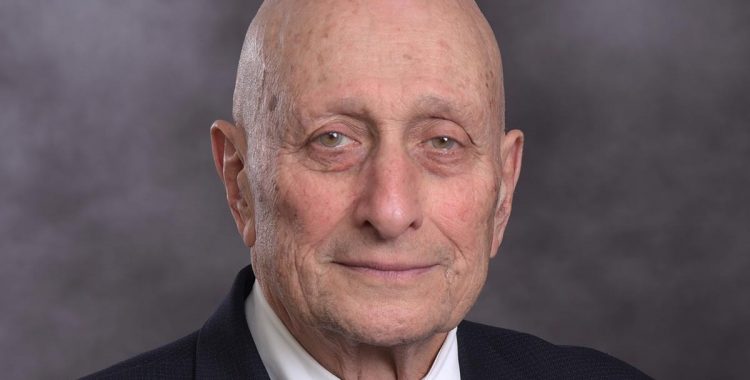 Charles A. Goldberger is Senior Counsel to the firm.

He is admitted to the New York State Bar; U.S. District Court, Southern and Eastern Districts of New York, and U.S. Supreme Court. He has also been admitted in Connecticut Pro Hac Vice for trials of certain important cases.

Mr. Goldberger received his J.D. from Brooklyn Law School and a B.A. from the University of Rochester.  He has also received a Certificate in Global Studies from New York University.

In addition, Mr. Goldberger was a member of the Westchester County Parks, Recreation and Conservation Board and of Parks & Trails, New York. He is a member and past president of the Rotary Club of White Plains and legal counsel to the Westchester Cycle Club. Mr. Goldberger has for many years served as an arbitrator, primarily under the auspices of the American Arbitration Association. He has resolved more than 100 real estate, commercial and construction disputes. He has also represented claimants and respondents in many arbitrations. Together with Patricia Gurahian, Mr. Goldberger supervises the litigation department and concentrates on municipal, commercial, construction and personal injury litigation, commercial arbitration and Surrogate’s Court litigation. Mr. Goldberger has been a visiting professor in Estonia, Romania, Poland, Serbia, Bulgaria, Turkey, Hungary and Kazikhstan, where he has taught litigation and arbitration.  He is a member of the Congress of Fellows of the Center for International Legal Studies.

Mr. Goldberger is a resident of White Plains, NY.