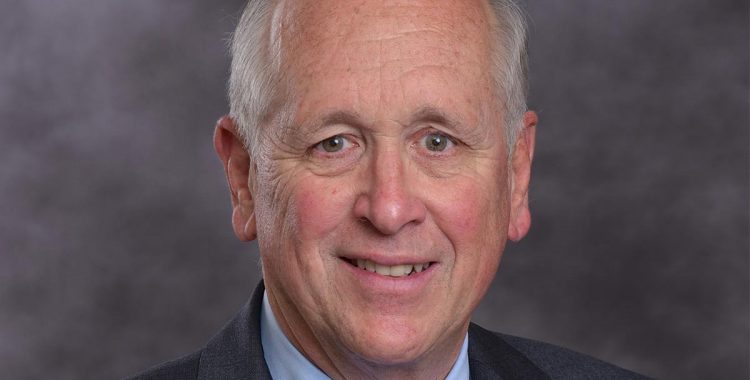 He received his J.D. from Suffolk University and a B.A. from Jamestown College.  Mr. Grainger is a member of the Association of the Bar of the City of New York, the Westchester County and New York State Bar Associations.

Mr. Grainger has over forty (40) years’ experience, and practices primarily in civil litigation in the state and federal courts, including both commercial and personal injury.  He has won substantial awards in commercial and personal injury of over one million dollars.  He is also very experienced in Surrogate’s Court litigation as well as Article 81 guardianship proceedings.  He also appears regularly arbitrations before the American Arbitration Association and other entities.  He is the senior litigator in the firm.

Mr. Grainger serves on several boards of directors.  He is currently the President and Chairman of a number of not-for-profit corporations.

Mr. Grainger is a resident of Putnam County, New York.