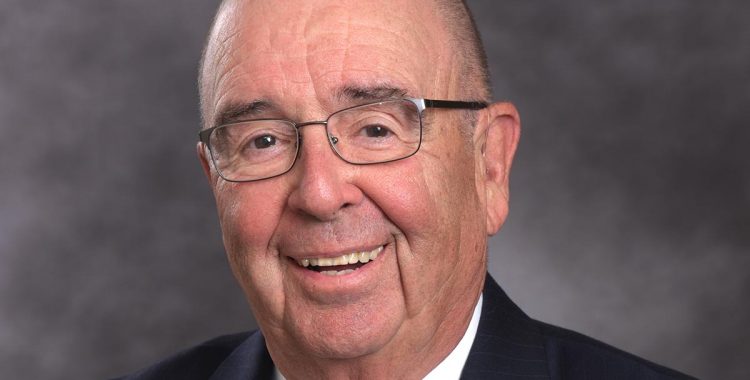 Frank S. McCullough, Jr. is a senior partner in the firm.

Mr. McCullough has for many years been involved in major zoning and land use developments and is currently participating in an effort to repurpose and reposition commercial real estate projects along the I-287 corridor in Westchester. He has served as the attorney for many major real estate projects throughout Westchester, Putnam and Dutchess counties. He and the firm have worked on zoning matters for a diverse group of prestigious clients, including PepsiCo, Inc., The Osborn Home, Fordham University, Manhattanville College, Heritage Hills, Hudson National Golf Club and Normandy Real Estate, for which they are legal counsel in relation to all real estate and zoning matters in Westchester County.

Mr. McCullough is a resident of Rye, NY.