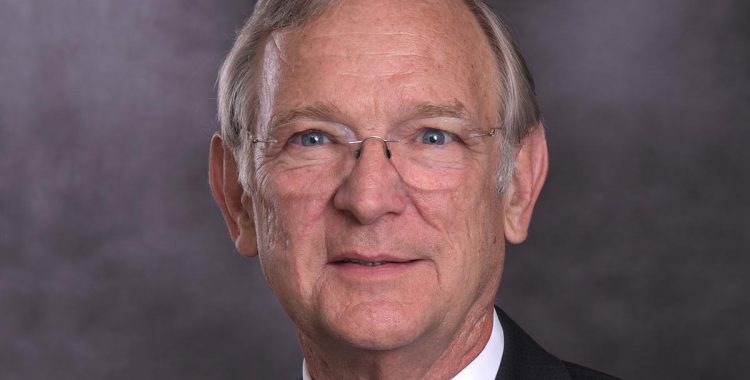 James Staudt is a senior partner in the firm.

He heads the firm’s municipal practice group which includes representation of the Villages of Larchmont, Croton-on-Hudson, Bronxville and Hastings-on-Hudson as their Counsel.  He has also represented a number of other municipalities, including the Villages of Scarsdale and Ossining, as Special Counsel. He was General Counsel to the former Sound Federal Savings and a member of their Board of Directors.

Mr. Staudt is the Chairman of the Board of United Hebrew Geriatric Center, a not-for-profit elder care facility in New Rochelle, New York.  He has practiced municipal, land use and real estate law throughout eastern New York including representation of lenders in complex building loan transactions and representation of private and public entities in land use matters. He has represented religious institutions and municipalities in RLUIPA actions and has regularly lectured on RLUIPA and other land use topics.

Mr. Staudt is a resident of Larchmont, NY.