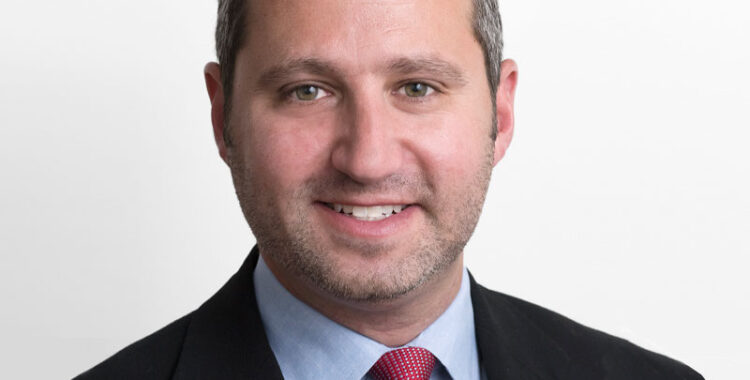 Michael Zamat focuses on general commercial litigation and securities litigation. Mr. Zamat has litigated a wide range of cases in Federal Courts, throughout the country and in the State Courts of Connecticut and New York. Most recently, Mr. Zamat handled a three-week trial in the Complex Litigation Docket in the State Court of Connecticut, which resulted in a $700,000 verdict for his client, along with a substantial award for attorneys’ fees pursuant to the Connecticut Unfair Trade Practices Act. There, he prosecuted claims on behalf of his client against his former partner, both 50 percent owners of an LLC, involved in the business of high yield and hard money first and second mortgage lending.

In addition to practicing in the Federal and State courts of New York and Connecticut, Mr. Zamat also handles a wide array of arbitrations in front of the Financial Industry Regulatory Authority (FINRA) and other arbitration panels, including the American Arbitration Association (AAA) and JAMS. He also previously served as litigation counsel to GE Capital Retail Bank f/k/a GE Money Bank in Stamford, Connecticut.