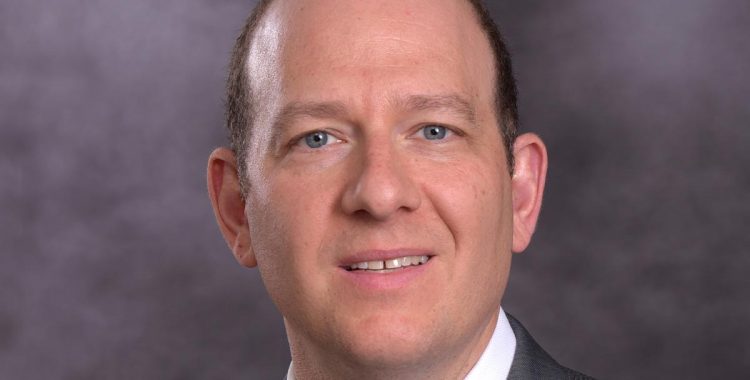 Seth M. Mandelbaum is the managing partner of the firm.

Mr. Mandelbaum practices in the areas of land use and environmental law, alternative energy, municipal law, and not-for-profit organizations.  In addition, Mr. Mandelbaum is one of only a small group of attorneys in New York to be certified by the U.S. Green Building Council as a Leadership in Energy and Environmental Design Accredited Professional (LEED® AP).

Mr. Mandelbaum is a resident of White Plains, NY. 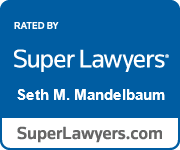