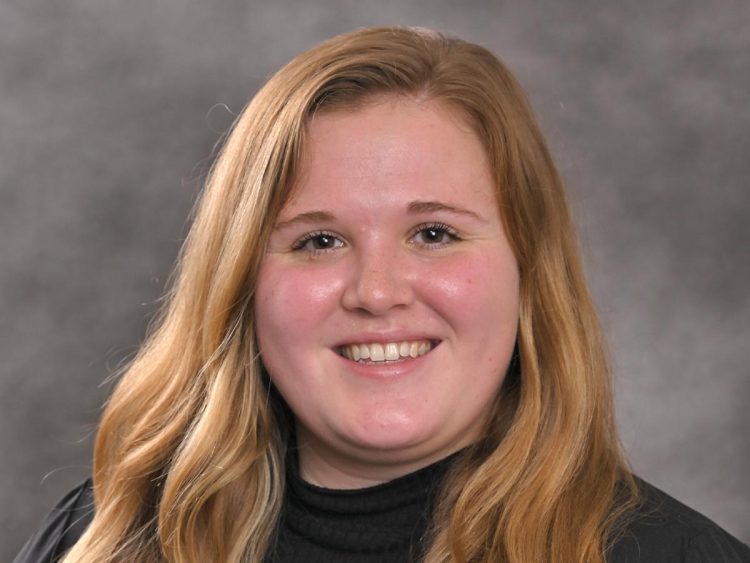 Taryn Ramey is admitted to the New York State Bar. She has served as a full-time Law Graduate with MGS since September, 2022, and prior to that clerked part-time with the law firm of Dimopoulos & Bruggemann, P.C.

As an undergraduate at the University of Massachusetts Amherst, Ramey graduated with a B.S. in Environmental Science and a Certificate in Public Policy and Administration, and also received the Sustainability Research Award.  She previously was a Gold Award Recipient from Girl Scouts of America.

Ramey focuses her practice on land use, municipal and environmental law. She is a resident of Danbury, CT.